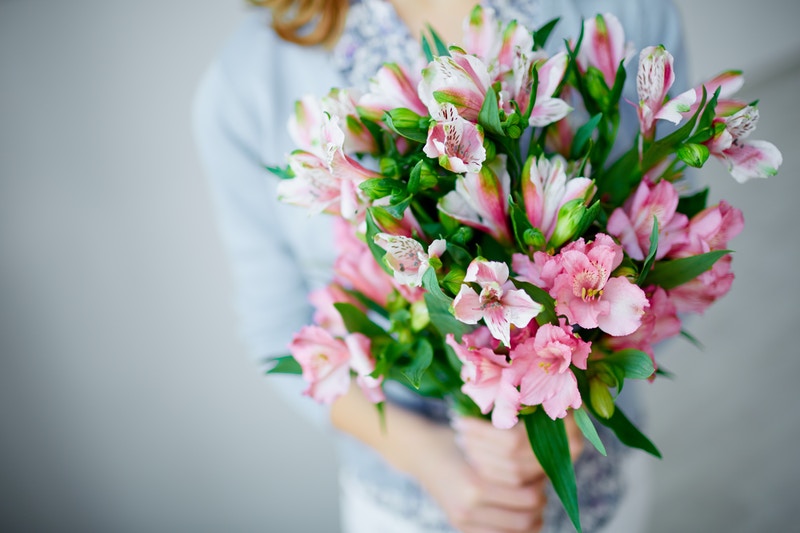 When it comes to food, there are two separate categories: what is comfortable, and what is daring. While some establishments are pleased to continue with the comfortable, fine dining restaurants with ambition are steering more towards the daring every day. There is an unsaid challenge for chefs to come up with meals that are both tasty and exciting. Now, it may seem easier said than done to make plants exciting. Whether you’re serving fruit or vegetables, it seems that edible plants are difficult to make new and groundbreaking — or are they? Specialty produce is a growing market, with many chefs now dabbling in microgreens and edible flowers. Where once these plants were seen as largely decorative, not adding much to the actual taste and execution of a dish, many true leaf microgreens are now used as much for their flavor as their appearance, and the same can be said for edible flowers. With that being said, the way a meal looks can actually have a great impact on how its flavor and experience are processed by the diner’s brain. With that being said, let’s look into the world of true leaf microgreens and edible flowers. They could change the way we eat in the future.

True Leaf Microgreens And Edible Flowers: What They Bring To The Table

Although microgreens have been around for about 20 to 30 years, they’re only just now beginning to really change the culinary world. Edible flowers, perhaps, are a bit more familiar due to their incorporation into pastries and cakes. The wedding cake industry in particular has long used edible and crystallized flowers for decorative purposes. Nonetheless, these flowers were often either heavily sugared to disguise their true flavor, or chosen in part for their relatively flavorless nature. They could be eaten safely, but diners were not necessarily expected to eat them. The value of microgreens as a decorative element to a plate has been recognized in similar terms. People actually prefer, most often, to see some color on their plates — children usually prefer six colors with seven different food components, while adults opt for three colors and three components. Still, with 100 different flower varieties being both edible and palatable, and plenty of microgreens available alongside them, chefs have started experimenting with the actual flavors these plants produce. They’re quite unique, and this should come as no surprise — true leaf microgreens are not easy to cultivate.

Flowers are often the centerpiece for major events. From graduations, to birthdays, to holidays, and to weddings, they play quite a large role in “big days.” A growing trend

While microgreens have only existed for 20-30 years, these edible items have certainly gained a lot of popularity. One reason that microgreens remain popular is due to how many